There are big changes coming. You will all know more soon! 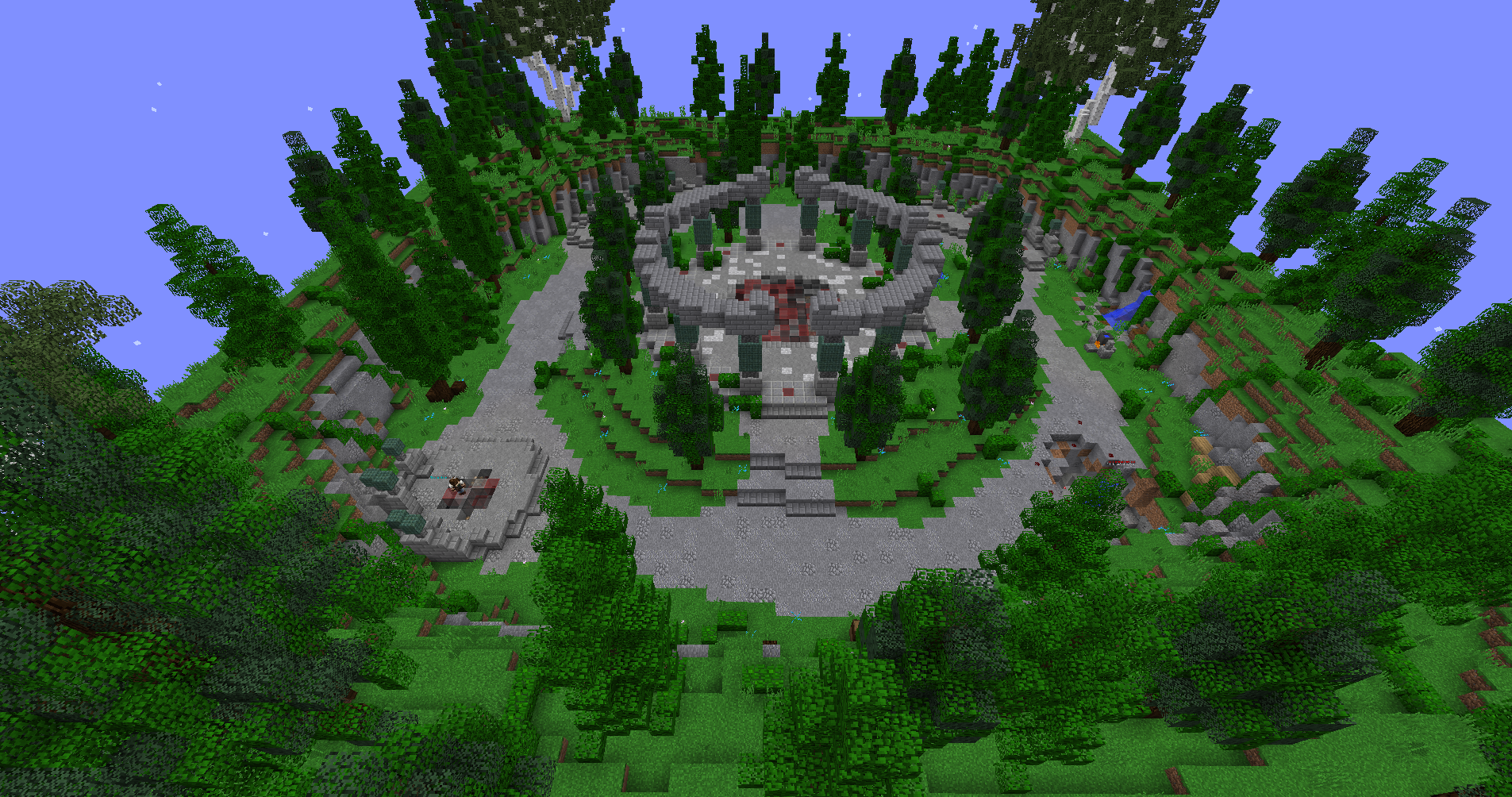 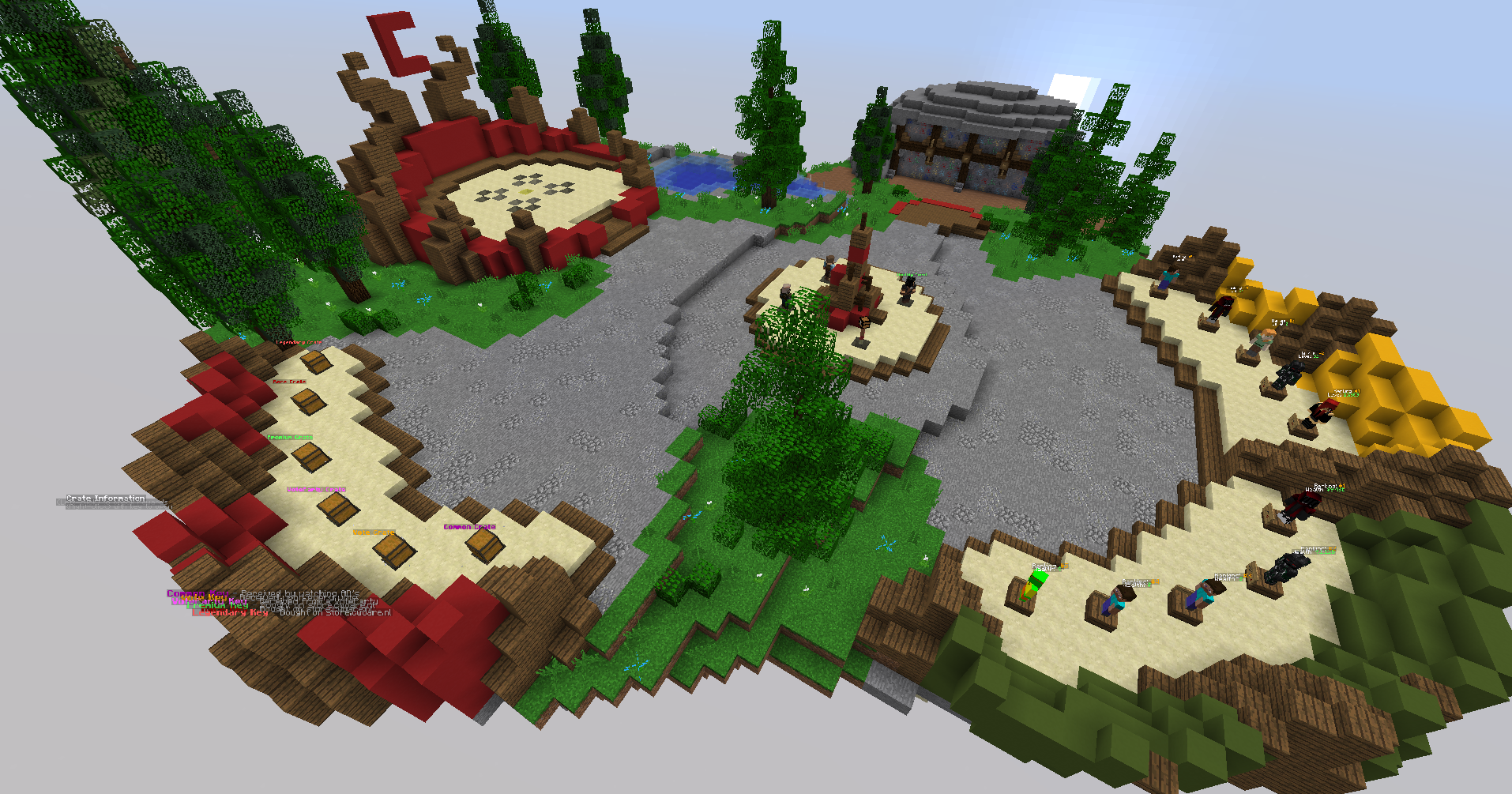 The map of survival is corrupted. To fix that we need to load a backup from yesterday. Sadly, with that action, 8 hours of progress will be lost. Accept our sincere apologies for this, but it's the only option for a fix.

The survival server is back online, you didnt lose any process or items.

Sorry for posting this so late..

At 1st of February we celebrate cwoare's 4th anniversary.
We would like to thank each and one of you for being with us through all these years, supporting the server and being part of this great community.
THANK YOU!
Continue...
✦ PLATINUM ✦
3 1,672 by AmazedLady : Jan 3, 2018 at 7:25 PM
Hello everyone,

We have released a new Global rank which allows you to have amazing kits and perks at all servers (gamemodes).

Brand new feature that comes ONLY with the platinum rank:
Emotes! Best way to express your feelings to your friends.

2017 is gone, giving it's place to a brand new year. Brand new year, brand new chances. It has been a nice year, thanks to all of you. Thanks for being part of this amazing community, making it even better. We thank each and one of you for being that great persons.

We wish you a happy new year! May you all find happiness and much love in 2018.

Cwoare's 4th anniversary is soon, and we decided to do a giveaway for that!
Join our facebook page to participate and find out more about it.

https://www.facebook.com/Cwoare/
Continue...
Merry Christmas and a happy new year
1 576 by AmazedLady : Dec 25, 2017 at 12:55 PM
We wish you a merry Christmas and a happy new year! May these days bring happiness to all of you. Share gifts, hug your loved ones, treat yourselves with snacks, enjoy this amazing time of the year!
Cwoare staff team gives you our wishes.
With much love,
AmazedMender16
AmazedLady
blastedSword
ArmandoSkillz
merkaah
TheMrAvoy
kezueli
swilltar
Continue...
Network rules
0 12,340 by AmazedLady : Dec 24, 2017 at 12:21 AM

Chat Rules
Use English when talking in general chat. Use gang chat or /pm to converse in another language​
Mechanics, Clients, Modifications, and Hacking
Abusing Minecraft mechanics to get unfair advantages are not allowed.
Modifications to the client are allowed, as long as they do NOT grant you an unfair advantage over other players.

Examples of allowed mods:
- Optifine (Performance boost mod)
- Brightness and gamma adjustment mod
- Minimaps
- HUD Mods that allow you to see ONLY your own Armour stats and durability are allowed.

Hack accusing
Accusing someone of hacking without proof will not be tolerated. If you want to report someone for hacking do it, visit our forums and submit your report with proof (video of good quality, without lag).
Joking about hacking is NOT allowed. Hacking is a serious matter.

Toxicity
The game can be quite competitive against other players, but be responsible enough to not take it too far, and know when to stop.
Please be appropriate and keep the chat safe.
Cwoare Network has kids under the age of 18 playing, so try to keep the chat appropriate and family-friendly.
Staff members will take action based on the situation.

Controversial Topics
To avoid any conflict between players, it's best to avoid talking about certain subjects.
These include, but are not limited to,...​
Continue...
Page 7 of 7